How a App Called Weixin Cracks The Social Media Code? How well do they really know their audience?

HomeMarketing How a App Called Weixin Cracks The Social Media Code? How well do they really know their audience?
August 9, 2020 by jdsnapshot Marketing, Planing 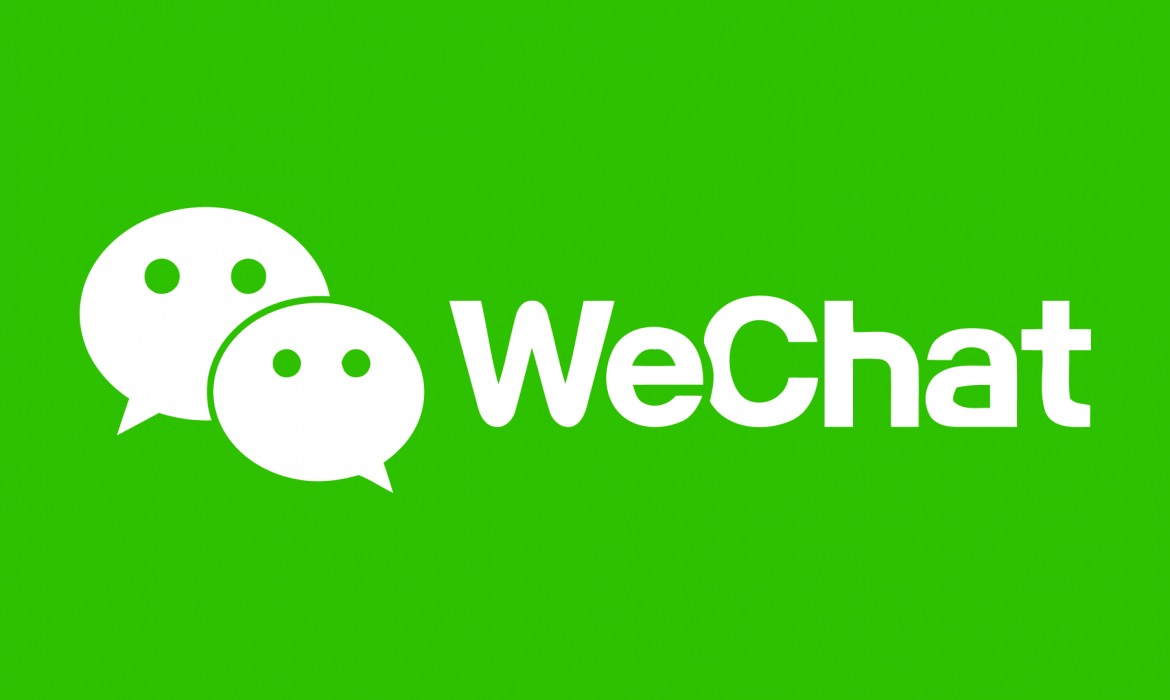 Weixin has targeted young urban individuals with smartphones who desire a all-in-one social experience. Weixin combined a lot of convenience in one package. Theses conveniences hit the exact need of Weixin’s target market. This is how Weixin insured the use of their app with their target market. They made sure the app provided everything that makes up the typical day for young Chinese patrons of the Weixin app. Weixin physically made everything easy by making each function a two button tap on a smartphone. By simplifying the flow of the app and making each desired function effort less they attracted their target. Due to the ease of getting everything done in a quick and simple manor all in one location.

Weixin created a app that not only allowed people to communicate but they also integrated a marketplace for people to buy and sell items. They also integrate mobile rideshare taxi services into the app. These are some of the top features people interact with besides the social interaction within the app like the sending of money for events like holiday giving when they ran a red envelope campaign in china. These are the things that kept users coming back to the app and making it apart of their daily life.

Weixin uses in app widgets and extensions to keep every characteristic local to the Weixin app. They us the different functions with a master navigation bar at the bottom of the app and a navigation pane to filter the other features of the app. Even though the app is jam packed with features everything is found with two taps and a swipe.

Because of the style of the app it is easily replicated for other markets. WeChat is the international version and it is going well even though it does not have all the jampacked features of Weixin at this time.