What’s Most Important To You On Social Media? Is It Having A Community To Go To For Anything You Want/Need? Let’s Talk about How Orkut Did Just That!

HomeBranding What’s Most Important To You On Social Media? Is It Having A Community To Go To For Anything You Want/Need? Let’s Talk about How Orkut Did Just That!
August 16, 2020 by jdsnapshot Branding, Optimization, Planing2 comments 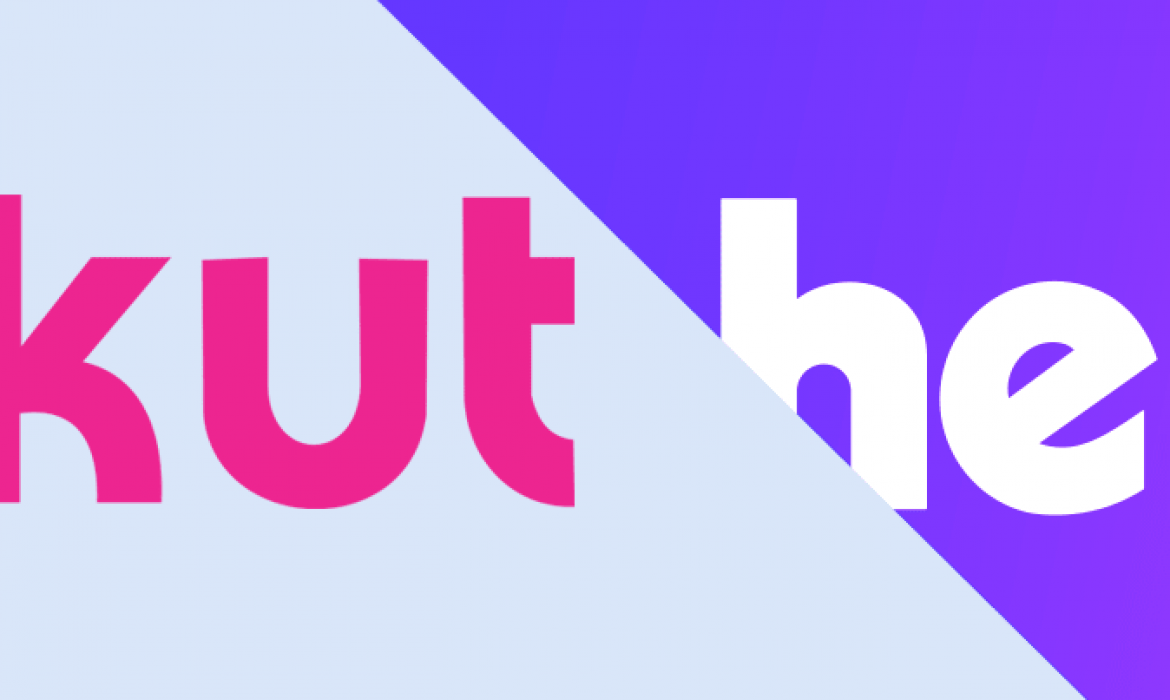 With the power of Google and Search Engine Optimization (SEO) in its infancy stages google was a major player in early SEO through keywords. They set the president for SEO and Search Engine Marketing (SEM). Orkut monopolized SEO tactics through keywords to drive the platform. This opened the door for SEM for companies to target the exact communities that fit their target market. They Brazilian market relies heavily on interpersonal reviews of products and Orkut did not stray from this type of social interaction.

Even though Orkut had market control, a strong foundational platform for social interaction and business. They failed to evolve with times and they sadly were left behind by platforms like Facebook and Twitter. Orkut had a number of functionality issues with the platform. Social media culture shifted from text-based platform content to graphical media-based content. Orkut failed to update the platform to support more media content and shareable content. Hence, they just became less social by the standards of an advancing market.

Brazil had a very social society that believed in blogging, social gaming, and directly engaging with brands. Orkut allowed them to do all three of those things. Brazilians got the social interaction they need from each community that affirmed their brand interactions and decision making.

In the Indian culture Orkut catered to India like no other platform had ever done before. Orkut translated their entire site into Six Indian Languages. They directly infiltrated the Indian culture by tying together communities with no language barriers. This connected different Indian societies that would not have conversed on their own.

As a brand you should continue to seek new ways to identify with your audience and to openly interact with them in ways, they wouldn’t think was possible. Do not only sell your brand, but also do giveaways, and push educational information. Take time to get to know your patrons.